Primitive Reflexes are the first part of the brain to develop and should only remain active for the first few months of life. In typical development, these reflexes naturally inhibit in sequential order during the first year, and replacement reflexes, called postural reflexes, emerge. Postural reflexes are more mature patterns of response that control balance, coordination and sensory motor development.

Retention of primitive reflexes can be caused by a variety of factors. The birth process is a key factor in the integration of these reflexes. Therefore a traumatic birth experience or birth by c-section may lead to retained reflexes.  Additional causes can include: falls, traumas, lack of tummy time, delayed or skipped creeping or crawling, chronic ear infections, head trauma and vertebral subluxations.

The following chart is a useful guide and breaks down the various primitive reflexes listed above into a quick reference. 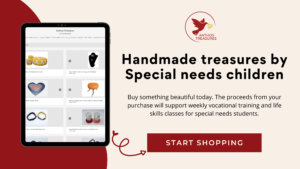