Oppositional Defiant Disorder is, in my book, a red flag. It is an indication that there is something else going on. I have never… seen a kid that meets criteria for ODD and did not meet criteria for some other diagnosis. It is as if the oppositional and defiant behavior is a coping strategy for dealing with other issues, or a poorly functional reaction to other issues that are NOT being dealt with.  Dr. Dan Hartman MD

ODD is a psychiatric disorder, the definite causes of which are unknown, although biological and environmental factors may have a role to play. The hallmark of ODD is a recurrent pattern of negative, defiant, disobedient and hostile behaviour towards authoritative figures in particular that continues for at least six months, during which four or more of the following are present:

The disturbance in behaviour causes clinically significant impairment in social, academic and/or occupational functioning. Students with ODD possess a ‘counter-will’: the more pressure one applies the greater the opposition. Actions are premeditated and often the student may want confrontation. Typically, in the school situation the student with ODD will be aggressive and will purposefully bother and irritate others.

It is exceptionally rare for a student to present with ODD alone: usually students have other neuropsychiatric disorders such as attention deficit hyperactivity disorder (ADHD), depression, conduct disorder (CD) and bipolar disorder. Students may also present with Tourette syndrome or other special educational needs. 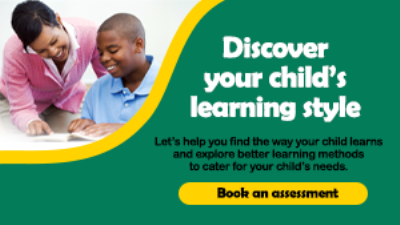